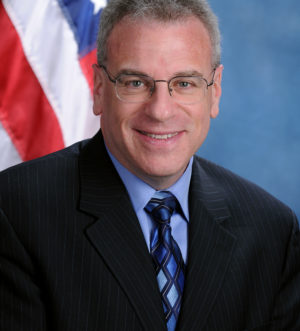 Jeffrey Dinowitz is an incumbent seeking re-election to represent Assembly District 81. Before he was in the Assembly, he was involved with a major environmental effort: the fight to save Jerome Park Reservoir, which began in the late 1980s. The fight to preserve and expand open space throughout his district has continued into his tenure as an Assemblyman—such as the project to daylight Tibbett’s Brook. Legislatively, Dinowitz has authored the Green Transit, Green Jobs legislation which would require all public transit agencies in New York State purchase only zero-emission buses starting in 2029, and would create contract incentives for those buses to be manufactured right here in our own communities. He also authored legislation to promote and better regulate green roofs, create a tax credit for the installation of electric car charging outlets in parking garages, and to prohibit gas-powered leaf blowers during certain months. He plans to continue to fight for green development in the next session.