NYLCV is active in regions across New York State at every level of government to push innovative environmental and energy policies that support strong climate action. 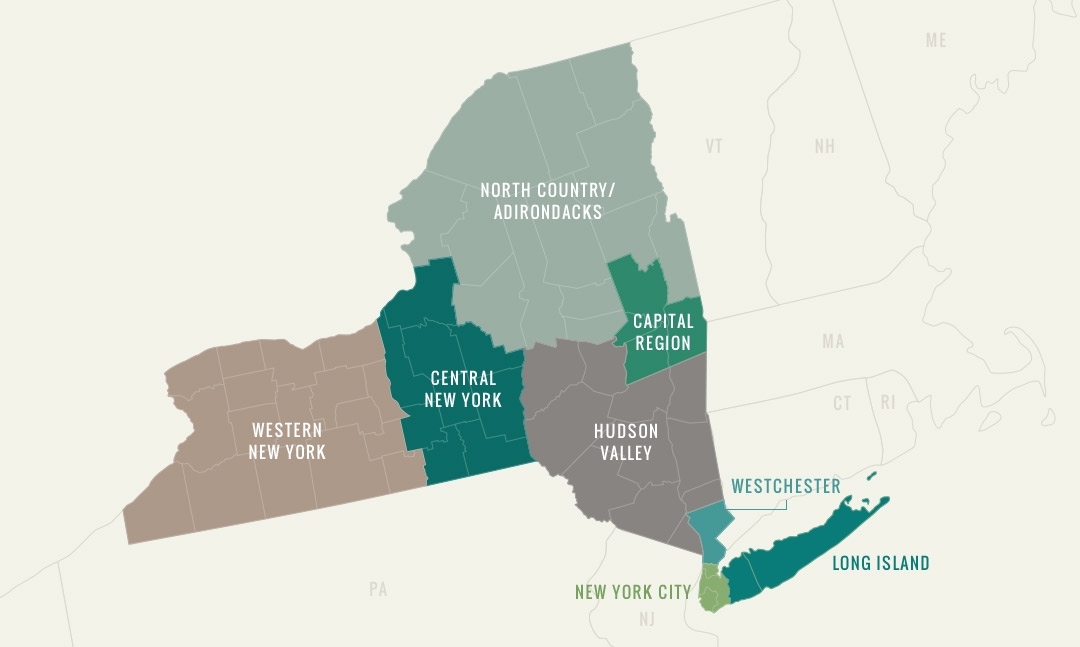 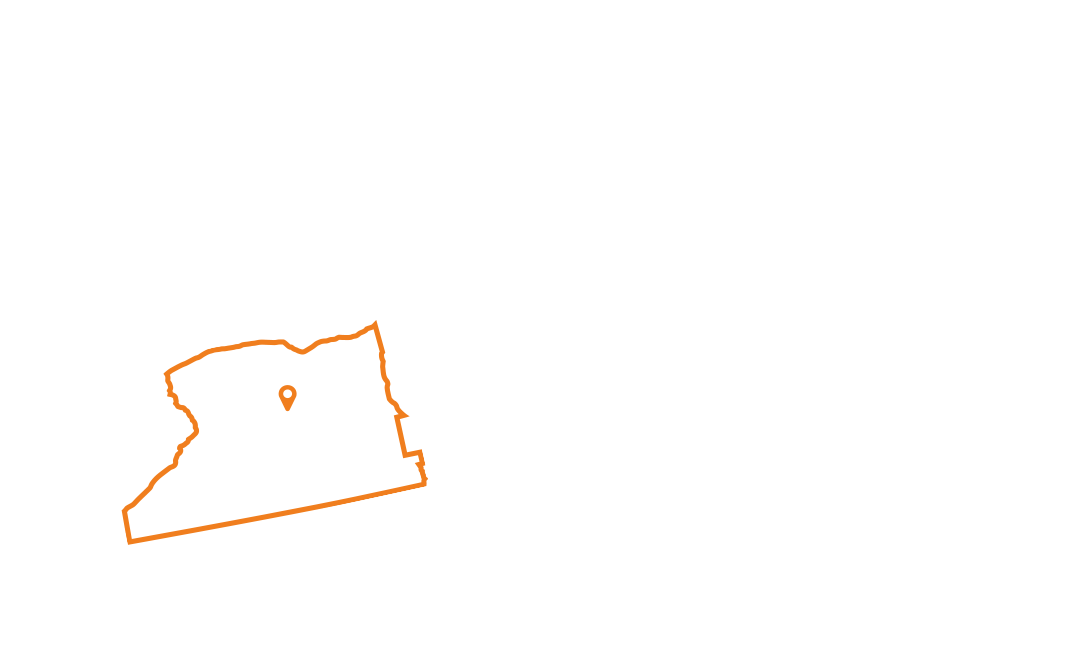 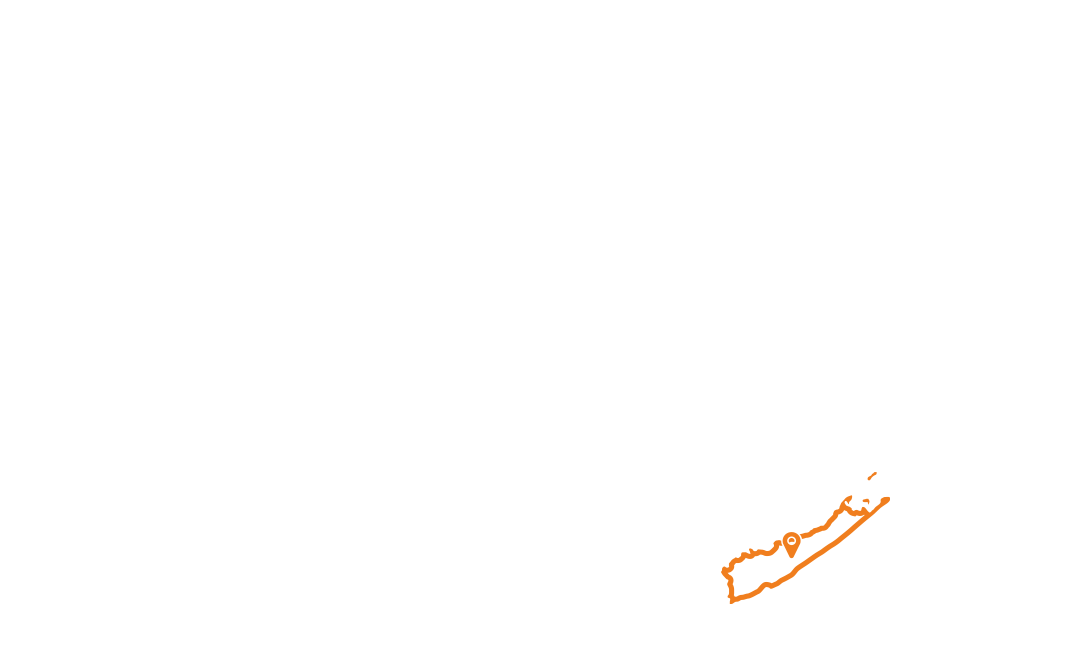 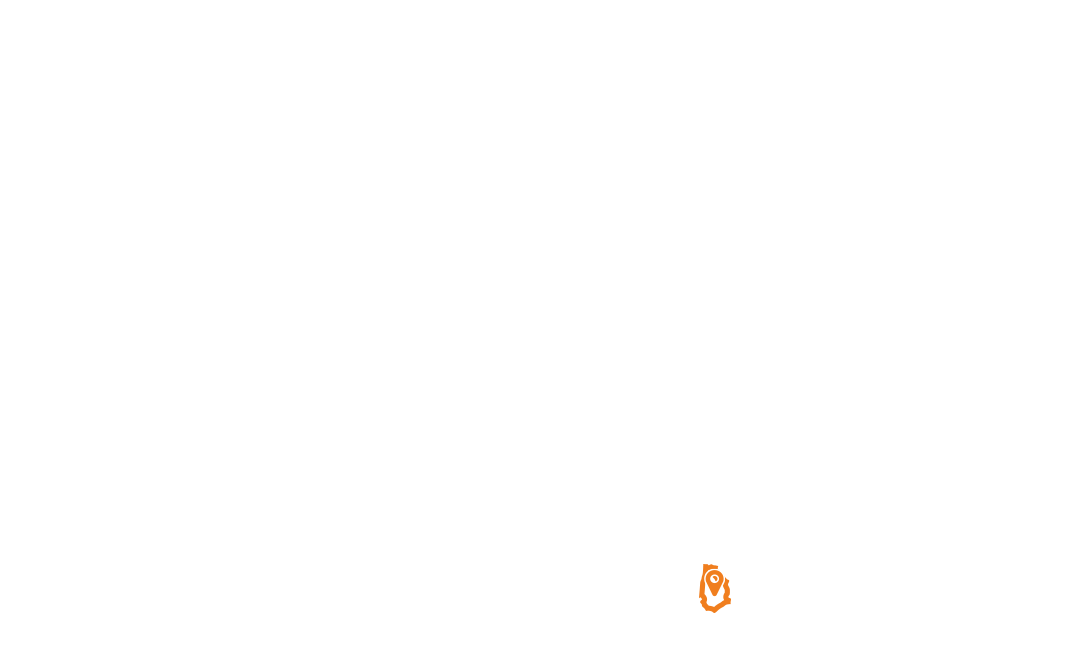 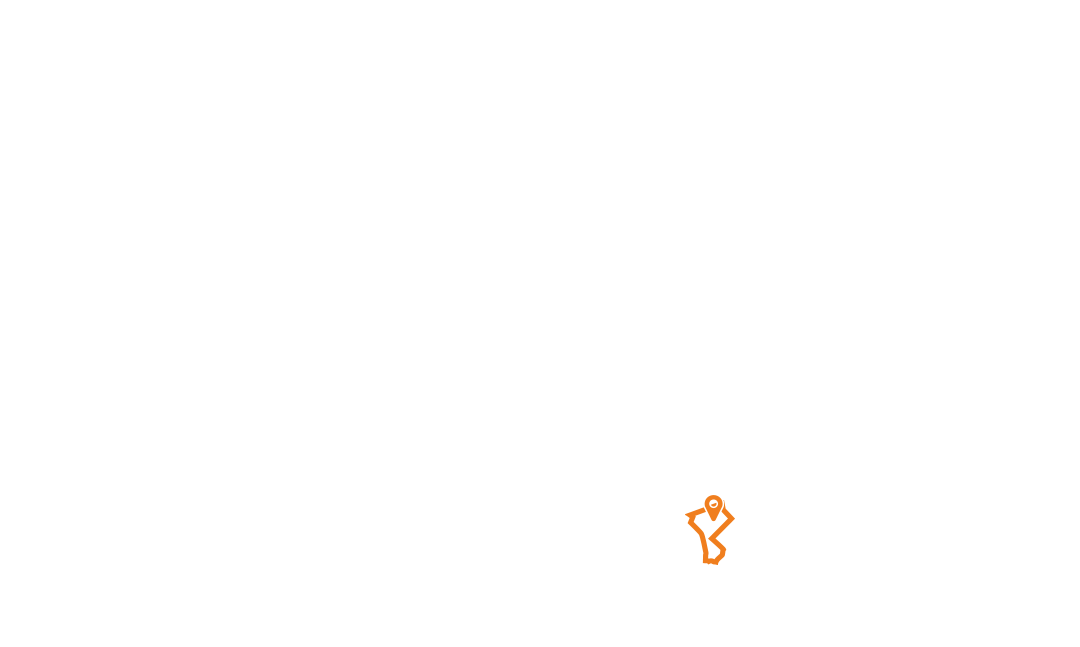 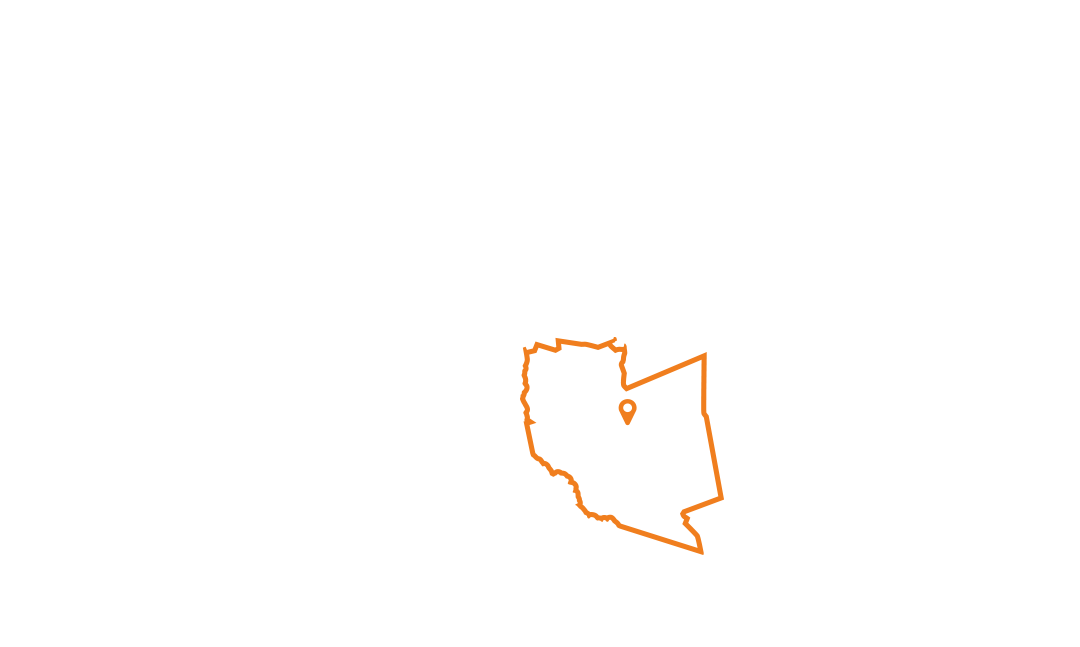 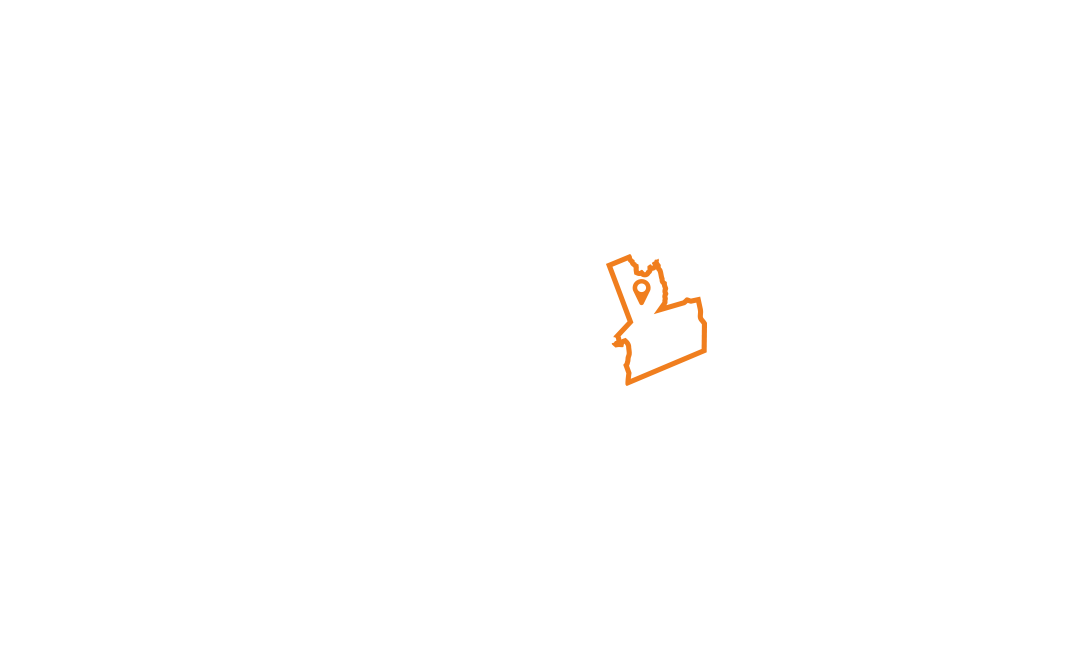 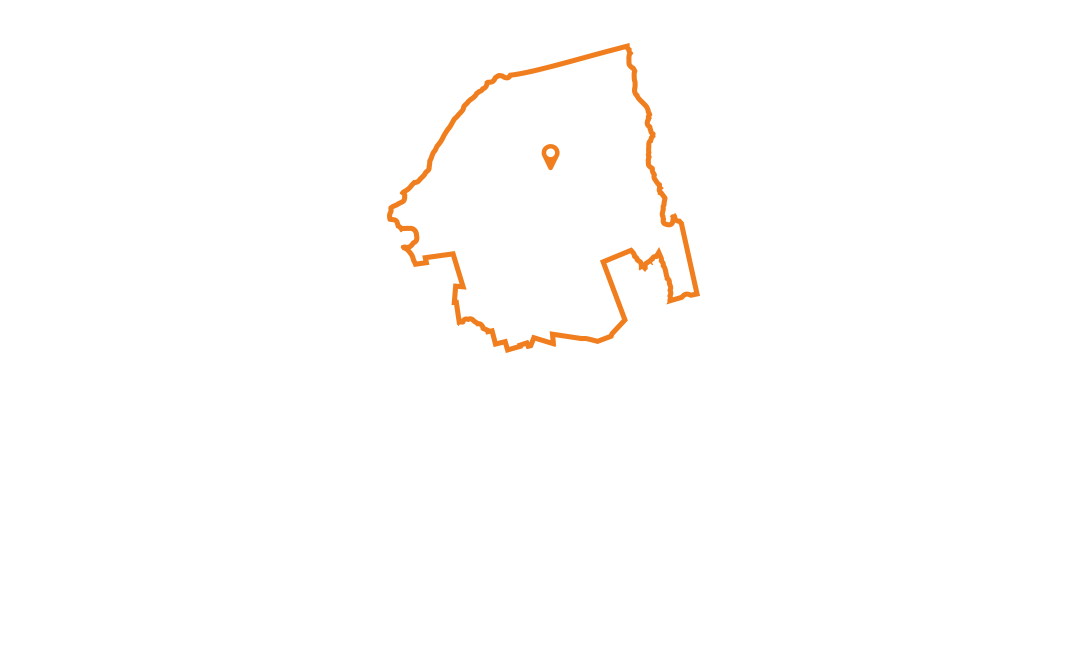 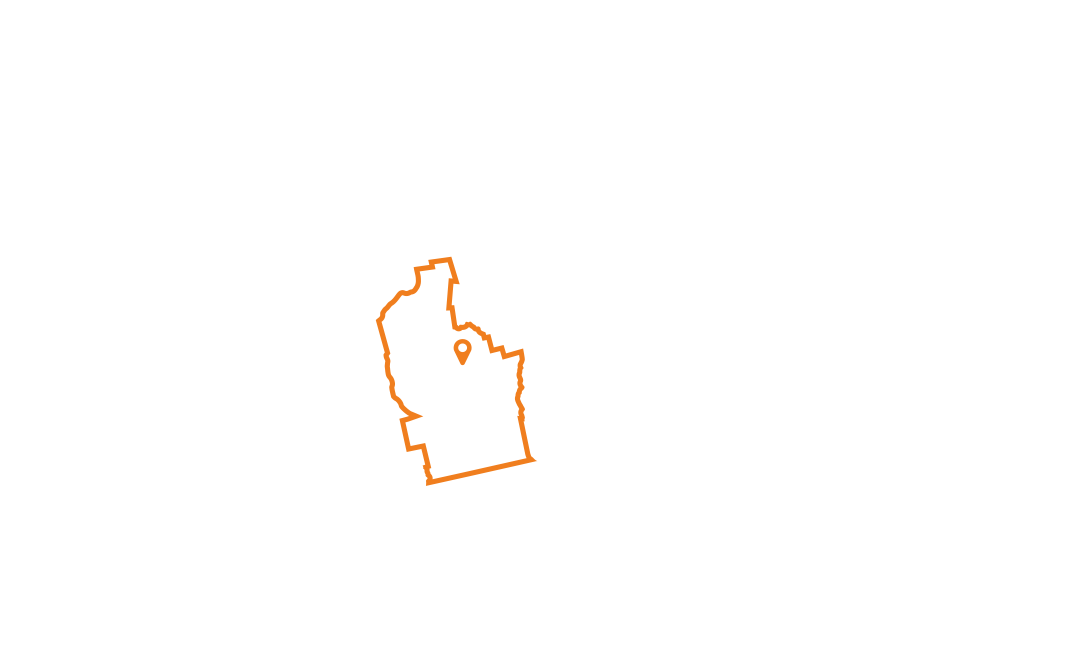 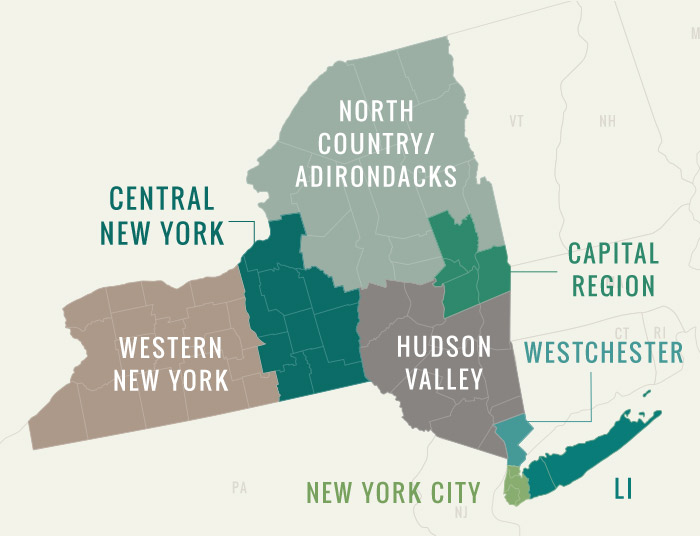 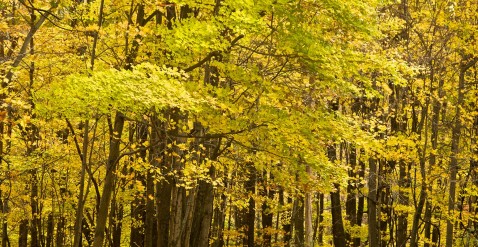 Capital Region
The counties of Albany, Schenectady, Saratoga and Rensselaer face a number of environmental challenges, from smart growth and brownfield reuse, to funding for parks, open space and waterfronts. Currently, NYLCV is playing an active role in establishing cross-sector sustainability plans for the counties and individual communities in the region.
Learn More 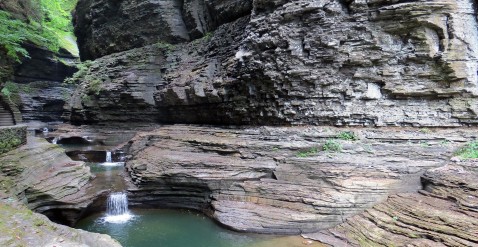 Central New York
Onondaga County has long languished under the strain of years of air, soil, and water pollution. In recent years, however, cleanup efforts have started restoring polluted sites, on a path toward its cleanest state in a century. Central New York has a huge opportunity to revitalize its urban centers and preserve remaining open space in suburban and rural areas.
Learn More 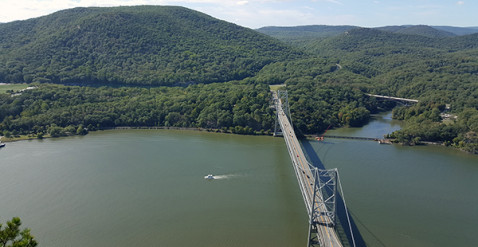 Hudson Valley
NYLCV will be taking advantage of our active base in the Hudson Valley to work with those leaders who have already put climate protection at the top of their policy agendas and to educate the public to pressure other leaders to do the same.
Learn More 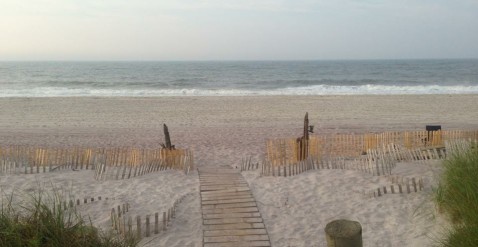 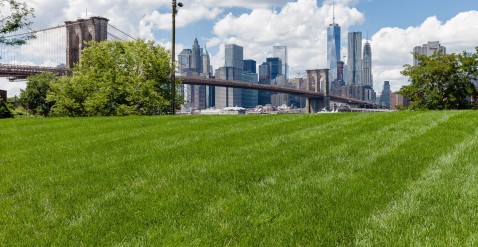 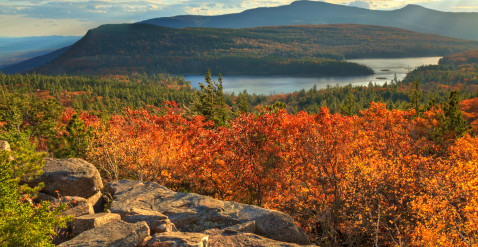 North Country/Adirondacks
The North Country is dominated by Adirondack Park, which encompasses one of the largest protected natural landscapes in the United States.
Learn More 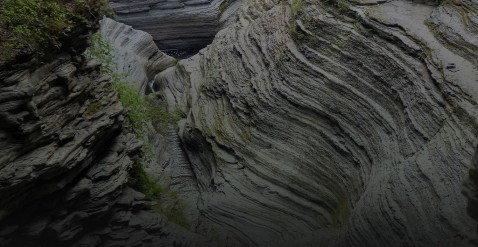 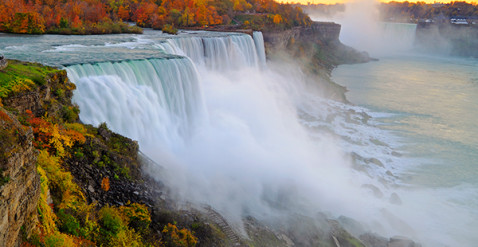 Western New York
Western New York’s legacy as one of the nation’s first industrial regions continues to be felt today, through the lasting effects of years of air, soil and water pollution. This region has begun to turn a corner, however, with state-of-the-art, clean industries taking root and with renewed interest in cleaning up contaminated sites.
Learn More
Stay CONNECTED
SIGN UP
DONATE NOW