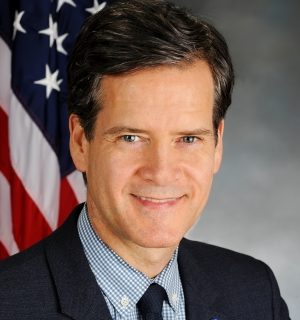 Senator Brad Hoylman is running for reelection to Senate District 27. He’s held the seat since first being elected in 2012. On the 2019 State Environmental Scorecard, Hoylman received a perfect 100%. Hoylman has sponsored pro-environmental legislation such as S2000-A which bans PFAS chemicals in food packaging. For the last five years he was the prime sponsor for the Climate Leadership and Community Protection Act which passed last year. Additionally, he is committed to developing a climate change education curriculum that would be taught in all New York schools.