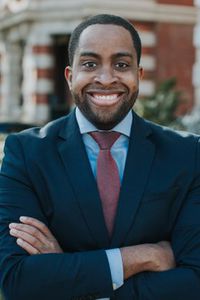 Senator Zellnor Myrie is running for reelection to Senate District 20. He’s held the seat since first being elected in 2018. On the 2019 State Environmental Scorecard, Myrie received 94%. Myrie supports the institution of a tax on carbon-based fuels to hold the worst polluters accountable. He is committed to improving recycling markets, and reducing waste. Additionally, he supports fully funded mass transit throughout the state.