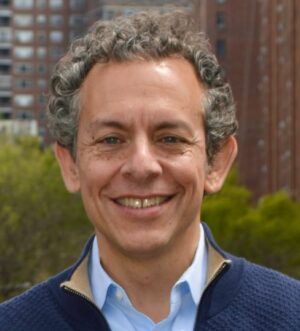 Anthony Simone is running for election in Assembly District 75. After leading efforts to restore NYC after the impacts of Superstorm Sandy while on City Council, Simone is committed to improving climate resiliency. Simone plans to do this by expanding funding for parks, increasing public transportation use through expanding MTA funding and implementing an electric vehicle charging infrastructure, and strengthening the Environmental Protection Fund to $500 million. If elected, Simone plans to support reducing waste in landfills by 90% by 2040 and will promote the Climate and Community Investment Act to commit the state to investing in renewable energy.