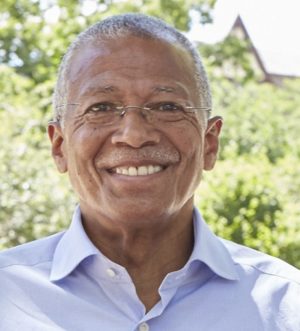 Senator Robert Jackson is running for reelection to Senate District 31. He’s held the seat since first being elected in 2018. On the 2019 State Environmental Scorecard, Jackson received 94%. He was a cosponsor for the Climate and Community Protection Act and is committed to pushing pro-environmental legislation to help increase renewable energy generation and to develop a long-term strategy to manage the effects of climate change, among many things.