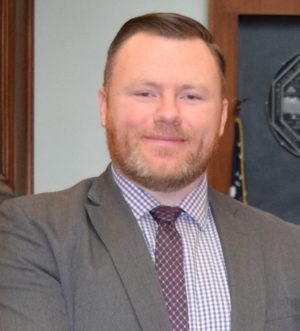 Assembly-member Patrick Burke is running for reelection to represent State Assembly District 142. Burke has represented his district since being elected in 2019. His legislative accomplishments include introducing legislation to eliminate the use of single use plastics within the state, and a ban on microbead plastics. In 2019, Burke received 89% on the State Environmental Scorecard. Burke is committed to a Lake Erie Bill of Rights which would help protect the environment from polluters.