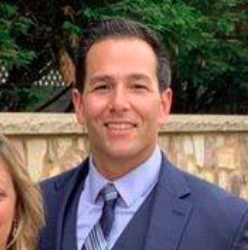 Michael Durso is running to represent State Assembly District 9. As the current Sanitation Supervisor for the Town of Oyster Bay, Durso has led a multitude of green initiatives including effective recycling and waste programs. In response to the 2019 NYLCV questionnaire, Durso has indicated support for protecting drinking and surface water quality from contamination. Durso intends to advocate for “additional funding to water districts to upgrade their equipment to safeguard communities.”