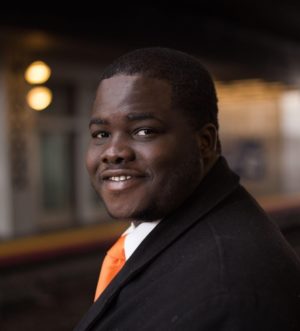 Khaleel Anderson is an incumbent seeking re-election to represent Assembly District 31 in Queens. Fighting environmental racism has been an effort that Anderson has engaged in for over ten years. Whether fighting to preserve green space from overdevelopment, to addressing the issues of food insecurity, to finally working towards taking a public stance on air quality, the fight continues through our work in the legislature. In his first term in office, he has introduced and/or co-sponsored over thirty pieces of legislation that help in the fight against climate change and improve our conditions as it relates to environmental justice. Anderson has attended rallies and demonstrations in the district and the capital but also held town hall meetings in the district around chronic dumping, air pollution, organics collection and more. Moreover, he has secured funding in the state’s budget to support the expansion of community gardens, urban agriculture and more. His continued commitment to a pro-environment agenda is unwavering and will continue through the next session.