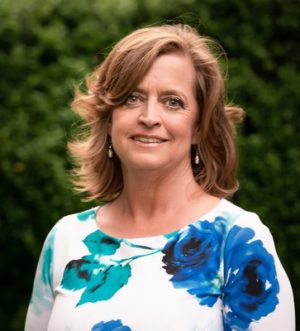 Griffin has represented her district since being elected in 2018. She is currently a member of the Committee on Environmental Conservation. Griffin has served her district through a series of pro-environmental actions including hosting community cleanups as well as campaigning for funding to support the operation of waterway cleanups. Assemblywoman Judy Griffin has expressed her support for advancing effective environmental legislation pertaining to carbon neutrality, safe drinking water and even banning toxins in consumer products.