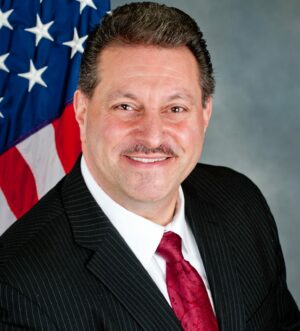 Joseph Addabbo is an incumbent seeking re-election to represent New York Senate District 15. Addabbo has shown a career long commitment to the environment. As a civic president for the Ozone Tudor Civic Association in Ozone Park,  he organized various local clean up events. Moreover, during his tenure as a City Councilmember, he sponsored numerous environmentally focused events—-such as recycling and coastal debris removal events. Since being elected to the NYS Senate in 2008, locally he has sponsored and participated in many local events such as bi-annual electronic and paper shredding events, clean ups, and rain barrel distribution events. As a former member of the Senate Environmental Conservation Committee, he is the prime and co-sponsor of a number of legislative bills and initiatives aimed at protecting our environment—such as being a primary advocate to ban the practice of hydrofracking, protecting Jamaica Bay and supporting the Empire wind farm off the shores of Rockaway. Upon re-election, he will continue to champion environmental justice.