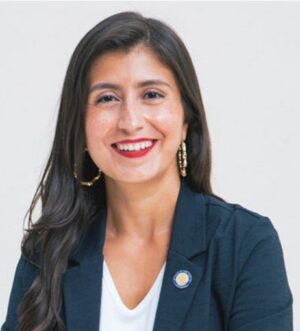 Jessica Ramos is running for reelection for New York State Senate District 13. In her time in office, Ramos has sought to combat environmental injustice through her commitment to the Climate and Community Protection Act, which would prioritize cleaner air with an emphasis on environmental justice. If elected for another term, Ramos will continue to cosponsor several pieces of legislation which prevent large scale uses of toxic chemicals and single use plastics.