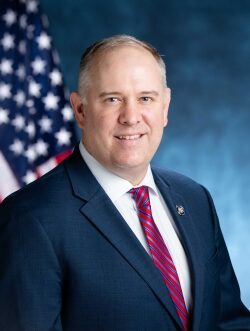 Bill Conrad is the incumbent for State Assembly District 140 and is running for re-election. As an Assemblymember William has supported key legislation to protect 30% of New York’s lands by 2030, among many others. If re-elected, we can count on William to support a clean fuel standard that will help fight climate change.