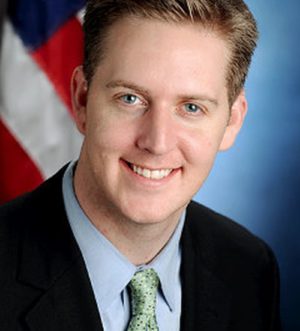 Andrew Hevesi is an incumbent seeking re-election to represent Assembly District 28 in Queens. Throughout his tenure in the assembly, he has been a purveyor of green-minded legislation. A premier achievement in his tenure was the passing into law legislation expanding the power of the New York State Energy & Research Development Authority (NYSERDA), authorizing the agency to develop and administer a generation attributing tracking system. Moreover, he negotiated a budget allocation in the amount of $3M per year, for the past 7 years, to upgrade locomotives running throughout the state and replace them with environmentally friendly engines which reduce noxious toxins and provide a better quality of life for families. Other co-sponsors include: to create the clean fuel standard, to set strategic goals for achieving the conservation of at least 30% of New York State’s land by 2030, to expand lead water testing in schools, and to support a new accounting practice to support disadvantaged communities. In the next session, Hevesi plans to continue to fight for sustainable development.