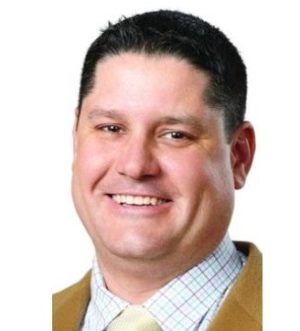 Brian Herrington serves as the Director for State and Local Government Affairs for The Scotts Miracle- Gro Company (SMG), which is world’s largest consumer lawn and garden products company with over $2.3 billion in sales annually.

Currently, Brian serves as a Trustee for the Village of Flower Hill serving as a board member for the Manhasset Bay Protection Committee. He also is the Vice Chair for the Consumer Specialty Product Association’s State Government Affairs Advisory Committee whose members are responsible for over $1 billion of consumer products sales annually in the United States.

Brian also owns and operates Herrington Homes a residential real estate brokerage in Manhasset where he lives with his wife Maria and two children. Brian is a graduate of Hofstra School of Law and was admitted to the bar in 2011. He received a Bachelor of Arts double majoring in Political Science and Latin American Studies with a minor in History from the State University of New York at Plattsburgh.