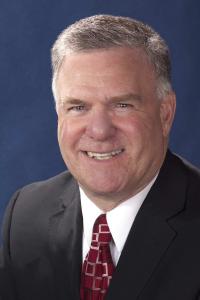 Mitchell H. Pally is the CEO of the The Long Island Builder’s Institute (LIBI). Pally spent 21 years with the Long Island Association as their Vice President of Government Relations prior to working with the Weber Law Group in their land use and real estate practice.

On June 7, 2006, Pally was appointed to the MTA Board where he serves on the Capital Program Oversight, Finance, Metro-North, Long Island, Bridges and Tunnels Committees. He is also a member of the Central Pine Barrens Clearinghouse.