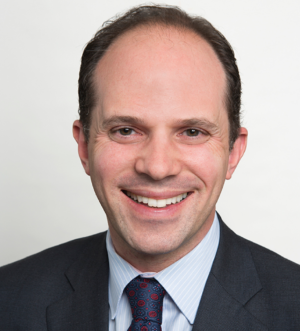 In 2015 and 2016, he was profiled by the publication City and State in its “Power 100” issues and has been featured in Crain’s New York Business and the Real Deal. He has appeared as a roundtable panelist on NY1’s “Inside City Hall” and “Up Close with Diana Williams” and as a regular spokesperson for clients in various print, broadcast and online media outlets.

Mr. Woloz has held various appointments including the nationally recognized Mayor’s Clean Heat Task Force. Mr. Woloz is active in a number of non-profit and charitable organizations including the arts education group, Young Audiences New York, where he is a longtime Board Member. He was named among the “Responsible 100” New York City business executives in 2015.