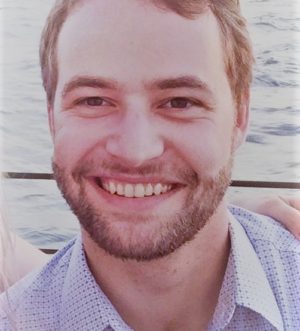 As Policy Director, Pat works with the League’s members, staff, and partners to advance policies and legislation that protect New York’s environment and health. Prior to joining the League, Pat worked for the New York City Council as a policy analyst, and as an organizer on political campaigns at every level of government. He has a B.A. in Politics from New York University and an M.P.A. in Public and Nonprofit Management and Policy from the Robert F. Wagner Graduate School of Public Service at NYU.

Patrick can be reached at pmcclellan@nylcv.org