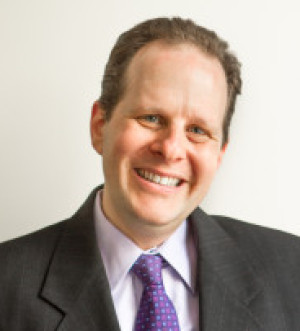 As Senior Vice President, Joshua works closely with all NYLCV’s department heads, providing guidance and assistance in the planning, implementation and analysis of projects. Over the years, he has played a key role in many statewide and local level non-partisan voter engagement campaigns, candidate forums, ballot initiatives, issue campaigns, lobbying efforts and independent expenditure campaigns.

Joshua has a strong passion for service-learning which was inculcated in him during stints in the American Legion’s Boys’ State program as well as the inaugural class of President Clinton’s AmeriCorps*NCCC (National Civilian Community Corps). He has remained involved in service to his community a number of ways. Joshua is a former Career Guide for “Fellowship for Emerging Leaders in Public Service,” a program created by New York University’s Wagner School for Public Service, that inspires, engages and connects  emerging public  service leaders with a unique career planning and professional development opportunity. He is President of his Co-op Board in Park Slope, Brooklyn and serves as Treasurer to the Silver M Society which honors both students and teachers for their dedication to Manhasset Public Schools.

Joshua Klainberg is a graduate of the Manhasset Public Schools. He earned a BA in Urban Environmental Studies from Brandeis University and a Masters in Urban Planning from the Robert F. Wagner School of Public Service at New York University.

Josh can be reached at jklainberg@nylcv.org