NYLCV's Latest Endorsements
The New York League of Conservation Voters Gives Green has announced its latest round of endorsements in the 2021 general election cycle, endorsing five candidates in New York City, Long Island and Westchester. This year, 270 candidates sought NYLCV’s endorsement, a record number, and the League has endorsed 107 candidates across the state.
LEARN MORE 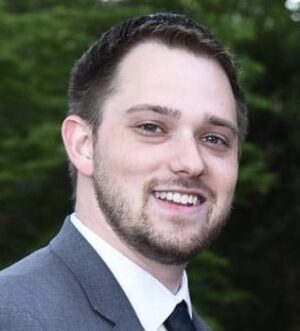 Communications Director for the New York League of Conservation Voters, Brett works to amplify the League’s message and mission of protecting New York’s water, air, and environment. He previously worked for the Office of the Nassau County Comptroller in a number of roles overseeing public information, public affairs, and external relations. Brett began his career in communications on Long Island, working on hyperlocal and regional campaigns as a content strategist. A Nassau County resident, he has a B.A. in Communications from Adelphi University and is pursuing his M.P.A. from Penn State University.

Brett can be reached at bspielberg@nylcv.org