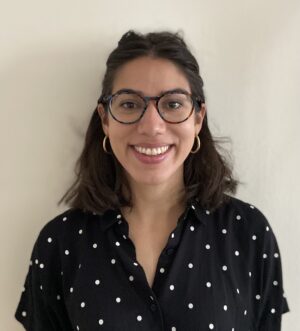 As Deputy Director for New York City Policy, Alia works with the League’s members, staff, and partners to advance policies and legislation that protect New York City’s environment and health. Before joining the League, Alia was the Menapace Fellow in Urban Law Use Law at the Municipal Art Society of New York and worked in New York City government. Alia received her Master and Bachelor of Architecture degrees from a five-year program at Tulane University School of Architecture in New Orleans for her undergraduate degree. She graduated from Brooklyn Law School in May 2019.