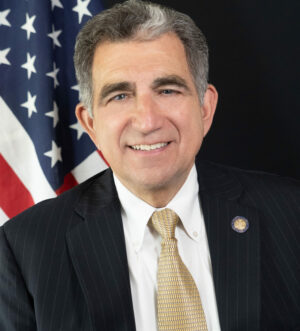 William Magnarelli is running for State Assembly District 129, and has been the incumbent since his election in 1998. Magnarelli is the Chair of the Transportation Committee, and during his time at the Assembly has supported renewable energy projects, EPF funding, and legislation to restrict hydrofracking in New York. If re-elected, Magnarelli intends to prioritize clean transportation legislation and initiatives, as well as efforts to improve resiliency and sustainability including supporting projects funded by the proposed DOT Capital Plan.