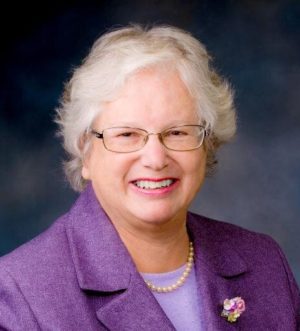 State Senator Toby Stavisky is running for reelection to Senate District 16.  Stavisky has held this seat since she was first elected in 1999.  During her time in the State Senate, Stavisky was a prominent force in the brownfield cleanup, which is a program to clean up contaminated sites where future development was hampered by the presence of this contamination.  On the 2019 State Environmental Scorecard, Stavisky received an 89%.  If re-elected, Stavisky noted on the NYLCV questionnaire that she is committed to making public school drinking water safer from lead contamination.