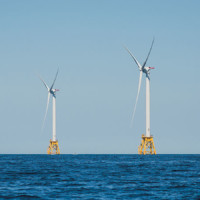 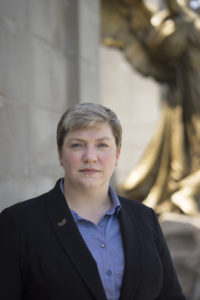 Since taking office in 2017, Supervisor Gaston pushed to add a second representative from Saratoga County to the Capital District Transportation Authority, a position that had been vacant for approximately 10 years that has significant influence on the availability of public transportation around the County. If re-elected, she will use her position as the recently appointed Vice-Chair of the National Association of Counties’ Energy subcommittee to gather lessons, contacts, and policy ideas that will help us fight for a sustainable future in Saratoga County.