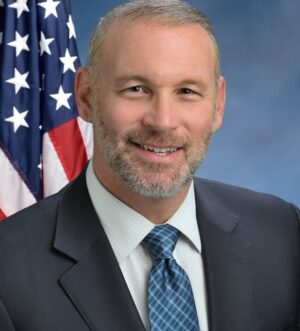 Steve Stern is running for re-election in State Assembly District 10. Steve has been a stalwart proponent for the environment in his time in office. He has led energy initiatives including the use of alternate energy such as solar. He had enhanced LEED standards for Suffolk county projects and worked to increase energy efficiency such as upgrades to county facilities including the use of “white” and “green” roofs. He has been a tireless advocate to protect Suffolk County’s sole aquifer. If elected again, Steve will surely continue to be an environmental champion.