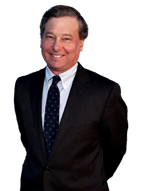 Steve Otis is running for State Assembly District 91 and has been the incumbent since 2013. Otis has served on several environmental committees, including but not limited to, City of Rye Conservation Committee and NYS Association of Conservation Committees. If elected for another term, Otis will prioritize water quality and protecting Long Island Sound.