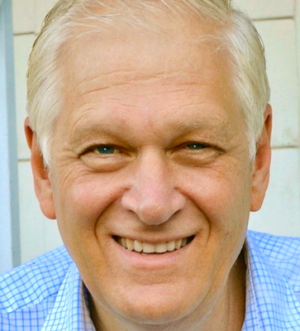 Steve Englebright is an incumbent running for re-election in Long Island’s 4th Assembly District. Alongside his seat in the assembly, he serves as Founding Director at the Museum of Long Island Natural Sciences and Curator of Gologic Collections at Stony Brook University. He has shown career-long dedication to protecting the environment. This past session, his sponsorship of the Green Amendment to the Constitution led to its passage. Another notable piece of legislation was his sponsorship of the Climate Leadership and Community Protection Act (CLCPA), which passed in 2019 and set a standard for all of the other States in our Nation.  Moreover, he is committed to expanding green jobs and education, and protecting wetlands. These, among other environmental initiatives he sponsored during his time as a Suffolk County Legislator, are indicative of his future commitment to preserving the environment.