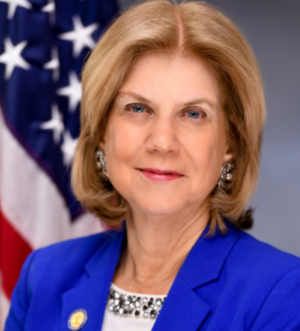 Senator Shelley Mayer is running for reelection to represent State Senate District 37. Mayer has represented her district since being elected in 2018. Throughout her time in the Senate, Mayer has co-sponsored numerous legislation designed to protect the environment including bills that address and mitigate climate change. Senator Mayer received 100% on the 2019 State Environmental Scorecard. From the 2019 questionnaire response, Senator Shelley Mayer has expressed her support towards Congestion Pricing and working alongside colleagues to press for the implementation and modification towards this type of policy.