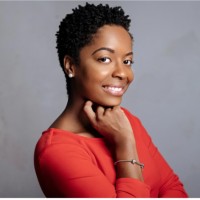 Selvena Brooks-Powers is running for City Council District 31. With her district being so closely impacted by climate change, Brooks-Powers has been a long time community advocate for sustainable solutions to combat the disastrous effects of our changing environment. Brooks-Powers has consulted with the Central Labor Council and Building and Construction Trades to better understand the ways NYC can pair the creation of good jobs with active investment in protecting our environment and residents. If elected, Brooks-Powers intends to address many environmental issues including coastal resiliency, park and recreation facilities, and emissions reduction through building efficiency.