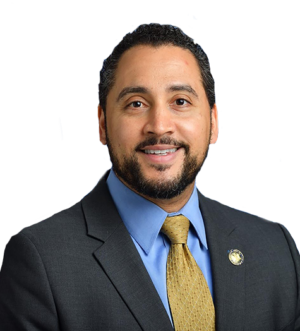 Assemblymember Robert Rodriguez is running for reelection to Assembly District 68.  He was first elected to represent this district in 2010.  During his time as an assemblymember, Rodriguez was a lead sponsor of congestion pricing legislation and a co-sponsor of the Climate Leadership and Community Protection Act.  On the 2019 State Environmental Scorecard, Rodriguez received a perfect 100%.  Rodriguez stands in strong opposition to fracking and is committed to protecting New York’s natural resources.