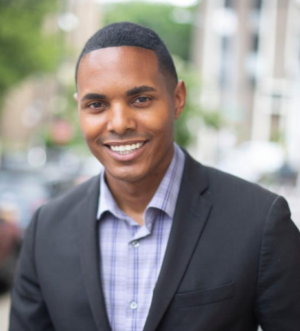 Ritchie Torres is seeking re-election to represent the Bronx’s Congressional District 15. Torres has a track record of supporting environmental legislation. Not only did he work with Bronx environmental organizations and advocates to push the Biden Administration to include the transformation of the Cross Bronx Expressway in President Biden’s infrastructure package, but he also co-sponsored many climate-minded bills. Among those bills are the Medium- and Heavy-Duty Electric Vehicle Infrastructure Act, the Safe Drinking Water in Public Playgrounds, Parks, and Libraries Act, the Green New Deals for Cities Act, the America’s Clean Future Fund Act, the Break Free From Plastic Pollution Act, and the Environmental Justice For All Act. It is evident that in his next term he will continue to fight for environmental equity.