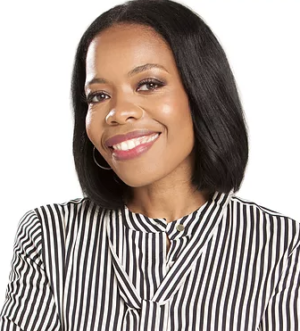 She is an educator and member of the City Wide Participatory Budgeting Committee. Joseph is in favor of a Green New Deal that specifically addresses racial, social, and economic injustices in District 40. Along with supporting the Open Streets Initiative, she will advocate for an electric fleet of city vehicles. If elected, Joseph will make environmental justice a priority, especially in securing increased funding for more open spaces such as prospect park.