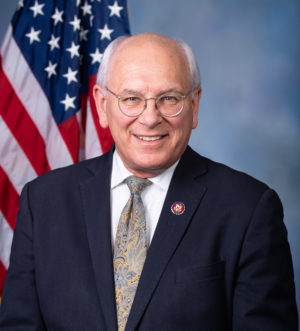 Congressman Paul Tonko is running to represent House District 20 for the 117th Congress. Last year, Tonko was the sponsor of H.R.5530,  a bill requiring the Department of Energy to establish a rebate program to promote the purchase and installation of publicly accessible electric vehicle supply equipment. He also sponsored H.R.5544, the bill set to create jobs and drive innovation and economic growth in the United States by supporting and promoting the manufacture of next generation technologies. Tonko received a 100% on the 2019 National Environmental Scorecard and has a Lifetime score of 97%. On the endorsement questionnaire, Tonko has committed to working with colleagues to build consensus to urgently advance climate priorities.