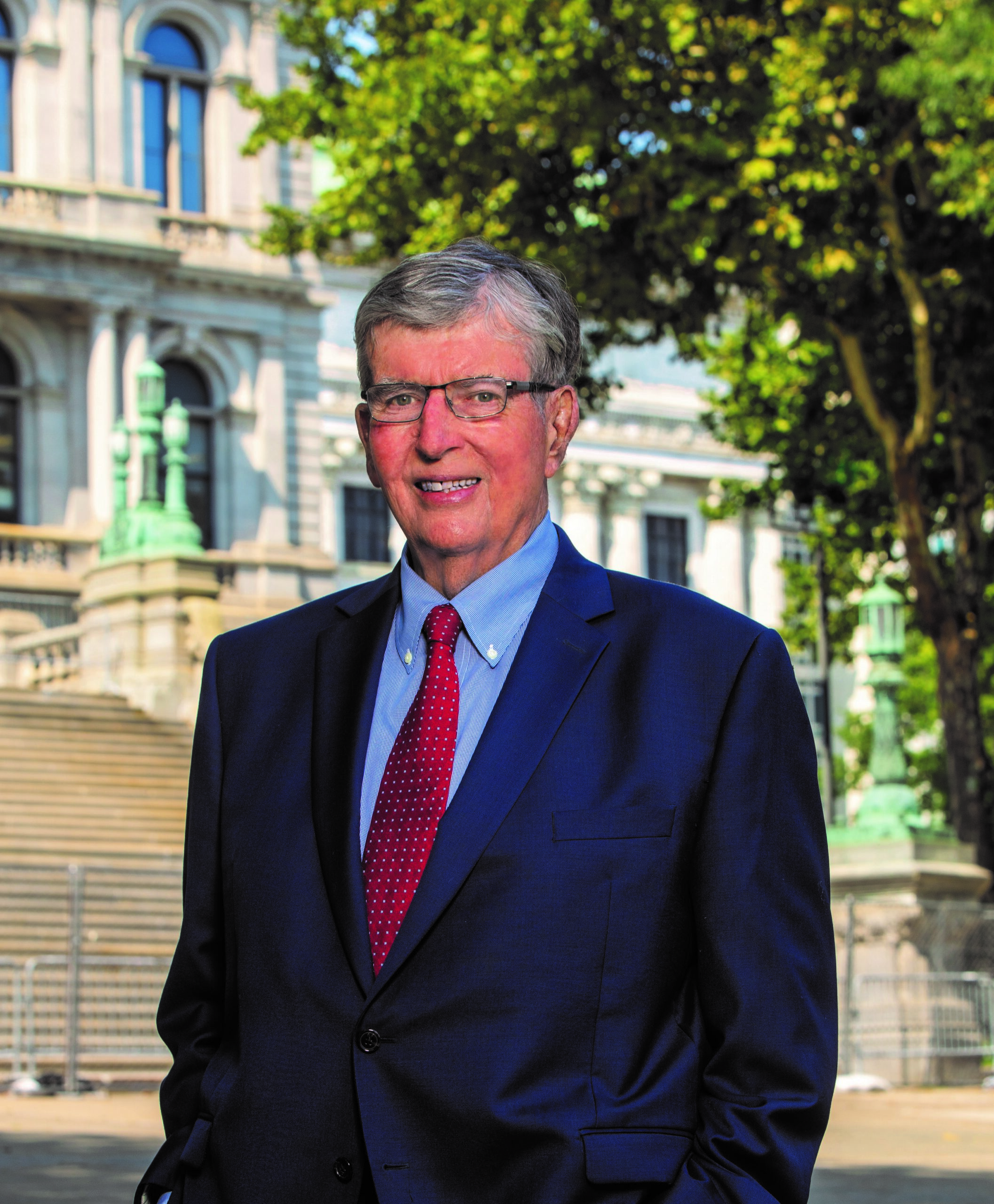 Neil Breslin is running for State Senate in the 46th district

The NYLCV is thrilled to endorse Neil Breslin for State Senate in the 46th district. Senator Breslin has demonstrated his commitment to the environment through his support, sponsorship and passage of numerous environmental legislation. Breslin has achieved a perfect score for the past three years on the NYLCV Environmental Scorecard. Senator Breslin is the lead sponsor of the Right to Repair Bill, a bill that would reduce waste and enable repair industry growth. In addition Breslin has voted for legislation that bans expanded styrofoam, single use food containers and harmful chemicals from making their way into our water supply. If reelected Senator Breslin will support initiatives to expand and electrify public transport, work to increase access to solar energy, and vote for the adoption of the low carbon fuel standard.