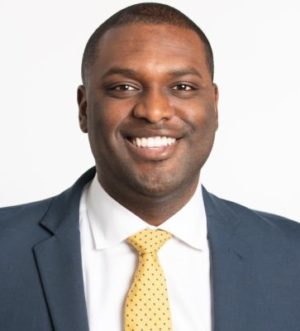 Mondaire Jones is running to represent District 17 in the 117th Congress to replace Rep. Nita Lowey who is retiring at the end of this year. Jones is an avid supporter of enhanced environmental initiatives including replacing the decommissioned Indian Point Energy Center with clean, renewable energy sources. Jones is a relentless advocate for the Green New Deal for Public Housing Act (H.R. 5185), which would invest up to $180 billion over 10 years in sustainable retrofits. In addition, Jones pledges action on the Green New Deal to mobilize large-scale action to combat climate change within his district, including advancing public transit infrastructure and establishing green jobs for locals while also supporting hazard mitigation programs including for flooding and waste.