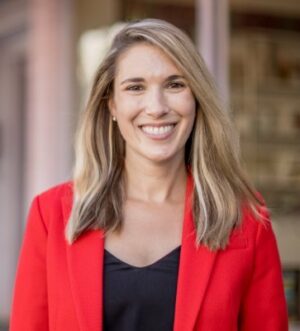 Michelle Hinchey is running for State Senate in the 41st district

The NYLCV is proud to endorse Michelle Hinchey for State Senate in the 41st district. Since taking office Senator Hinchey has fought to protect and conserve upstate NY. Senator Hinchey has sponsored the Soil Health and Climate Resiliency Act,  introduced legislation to increase funding to the Drive Clean EV rebate program, and co-sponsored legislation to increase the number of zero emissions car dealerships, as well as legislation which prohibits the development of any new major electric generating facilities that would be powered in whole or in part by fossil fuels. Senator Hinchey has fought to ensure the Catskills Park was recognized in the budget, and sponsored legislation that created the Catskill Park Coordinator, whose position will be a link between public access concerns as well as developing community-based tourism strategies. If re-elected Senator Hinchey will continue to prioritize environmental legislation and has already introduced packaging and recycling legislation which she is working to pass.