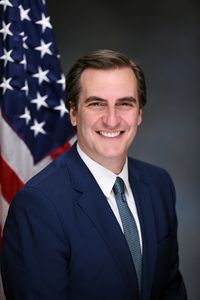 Senator Michael Gianaris is running for reelection to Senate District 12. He’s held the seat since first being elected in 2010. On the 2019 State Environmental Scorecard, Gianaris received a perfect 100%. He has created legislation requiring schools to test drinking water for lead, and he is committed to working with the government to responsibly find sites for large-scale renewable energy projects.