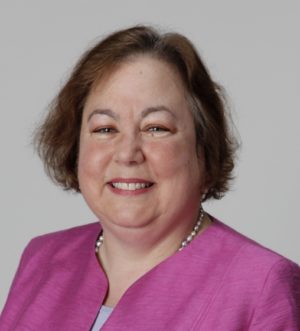 Senator Liz Krueger is running for reelection to Senate District 28. She’s held the seat since first being elected in 2002. On the 2019 State Environmental Scorecard, Krueger received 94%. Among other things, Krueger has supported pro-environment legislation that works to ban hydrofracking and address the concerns of potential dangers from fracking. She is committed to a low carbon fuel standard and is a cosponsor on New York’s legislation (S4003A) to make it a reality.