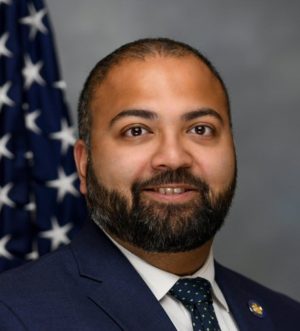 Senator Kevin Thomas is running for reelection to represent State Senate District 6. Thomas has represented his district since being elected in 2018, supporting various bills aimed at keeping offshore drilling out of New York, banning single use plastic bags and prohibiting toxins in children’s toys. He has also worked on numerous community projects including park and street cleanups. In the 2019 State Environmental Scorecard, Thomas received a 100% rating. Senator Kevin Thomas has expressed his future commitment to securing safe drinking water, instilling that “clean drinking water is an absolute human right and [I] will continue to fight to uphold that right for all New Yorkers.”