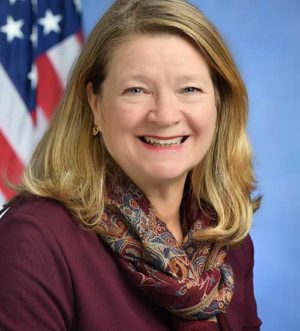 Assembly-member Karen McMahon is running for reelection to represent State Assembly District 146. McMahon has represented her district since being elected in 2018. In her district, McMahon hosts a “I Love My Parks” Community Hike and Cleanup, as well as cosponsoring the CLCPA. In 2019, McMahon received 100% on the State Environmental Scorecard. She is committed to many environmental causes, and supported and voted in favor of bills such as A8445 which would create a commission to eliminate single-use plastics statewide.