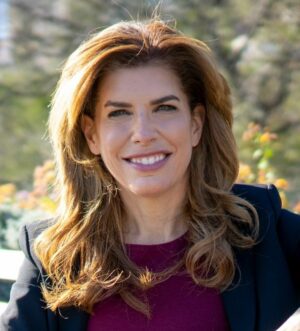 Julie Menin is running to represent City Council District 5. Menin has been an environmental champion throughout her career. As Chair of Community Board 1, some initiatives she led include the construction of the city’s first “green” school, PS 276 and building new parks and increasing funding for existing ones such as the Hudson River Park. As Commissioner of the Department of Consumer Affairs, she championed the “Shut the Front Door” campaign to stop the wasteful energy practice by retail stores of leaving their doors open while the air conditioning was running. She also played a key role in NYC by raising concerns about toxic chemicals in children’s products and implemented the Commuter Benefits Law to incentivize mass transit over private vehicles. If elected, Menin plans to continue her environmental work by using her position to advocate for increased accessibility and efficiency of mass transit, pushing for an expansion of green space especially in underserved areas, and ensuring implementation and compliance of the Climate Mobilization Act, along with other local laws.