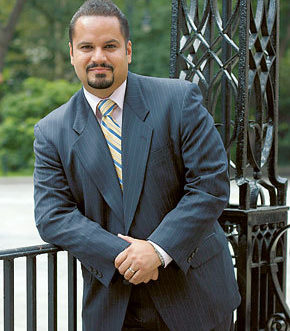 State Senator José Serrano is running for reelection to Senate District 29. Serrano has held this seat since he was first elected in 2013. During his time in the State Senate, Serrano took a stance promoting cleaner fuels by introducing legislation that gives tax incentives to businesses using clean-fuel vehicles.  On the 2019 State Environmental Scorecard, Serrano received a perfect 100%.  In the future, Serrano has committed himself to taking a stance against harmful pesticides and herbicides.