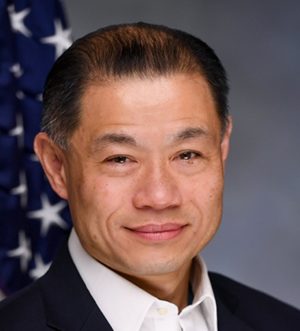 John Liu is an incumbent seeking re-election to represent New York Senate District 16. Environmental concerns have long been a top priority for Li. He is proud to be a strong supporter of the Senate Majority Conference’s pro-environment agenda. This initiative includes co-sponsoring bills like the CLCPA, reducing plastic waste from hotels, and banning single use plastic bags. He is also the primary sponsor of bills to encourage the installation of green roofs, to ban gas leaf blowers, and to prevent companies from making false claims about the recyclability of their products. In Liu’s community, he has worked closely with the Coastal Preservation Network, Guardians of Flushing Bay, and Douglas Manor Environmental Association on local environmental issues. A long time dream of mine is to make Flushing Bay clean enough for me to swim in. He plans to build off of these conservation efforts in the next assembly session.