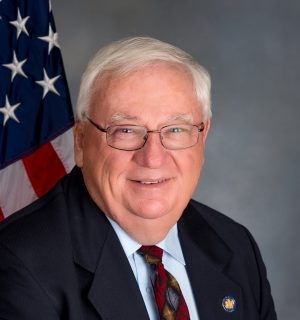 John Brooks is running for re-election to represent Long Island’s State Senate District 8. Since first taking office in 2017, he has worked to advance a pro-environment agenda in the state legislature. Brooks has also sponsored, co-sponsored, and voted for many bills to protect the environment including the historic New York State climate leadership and community protection act in 2019. Environmental concerns continue to be one of his top priorities today, and he has been working with environmental groups in my district to better purify our water. He plans to push for legislation to make New York homes more energy-efficient.