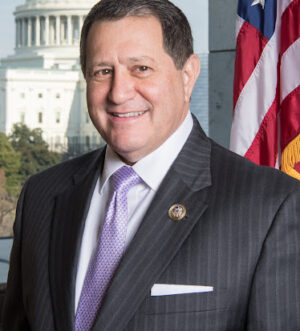 Joe Morelle is running for Congressional District 25, and has been the incumbent since his election in 2018. During Morelle’s first term, he cosponsored multiple bills to protect against Trump’s challenges to environmental regulations, including reaffirming his commitment to the Paris Climate Accords and reducing carbon emissions. As congressman, Morelle intends to prioritize environmental justice and equity, and build upon his existing work to protect clean water and air in his district.