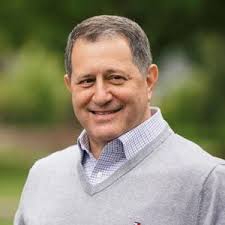 Representative Joe Morelle is running to represent District 25 in the 117th Congress.  Morelle was first elected to represent this district in 2018.  During his first term as a Congressman, Morelle co-sponsored multiple resolutions to help protect the U.S. from President Trump’s rollbacks of environmental regulations. On the 2019 Environmental Scorecard, Morelle received a 97%.  At the center of Morelle’s work is HR 52, which requires a massive-scale response to halt, reverse, and address the climate crisis.