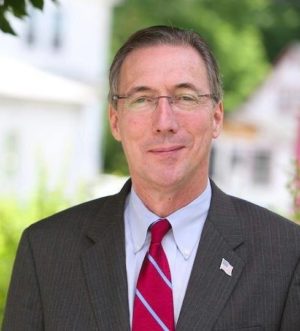 James Gaughran is seeking re-election to represent Long Island’s State Senate District 5 in the New York State Senate. In his time in office, he has been a key player in passing critical climate legislation like the Climate Leadership and Community Protection Act, increased our state’s investment in green energy, and helped local municipalities upgrade their infrastructure. For instance, one of the first bills Gaughran authored closed a loophole that prevented water providers from suing polluters from paying the costs of environmental remediation by changing the statute of limitations to begin upon the detection and identification of the source of pollution. Jim is committed to working with his colleagues to enact the ambitious goals within the CLCPA to reduce New York’s carbon footprint.