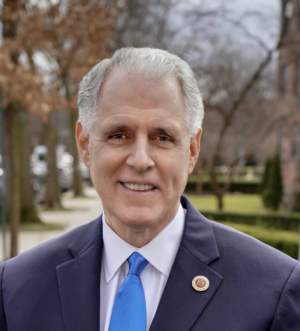 James Gennaro is running to represent City Council District 24. He has served as Chair of the NYC Council Committee on Environmental Protection for 11 years and was a prolific lawmaker writing bills such as Local Law 55 of 2007 (New York City Climate Protection Act); Local Law 17 of 2008 (institutionalizing the Mayor’s Office of Long Term Planning and Sustainability); Local Law 27 of 2009 (New York City Brownfield and Community Revitalization Act); Local Law 87 of 2009 (requiring owners of a building of 50,000 square feet or more to conduct energy-audits once every 10 years; and Local Law 43 of 2010 (limiting the sulfur content in Number 4 heating to 1,500 parts per million or less). As Chair of the Environmental Protection committee, he will be champion for clean water, air, and land.