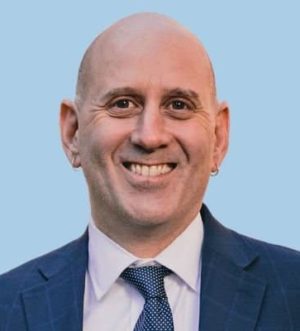 Harvey Epstein is an incumbent seeking re-election to represent Assembly District 74. Not only is he a member of the environmental legislation committee, but, since Joining the Assembly in 2018, he has been a leader in the Assembly on the Environmental Conservation Committee and focusing on Environmental Justice. Moreover, he has sponsored and cosponsored dozens of environmental bills to advance a better future. Epstein plans to continue his efforts in the next session.