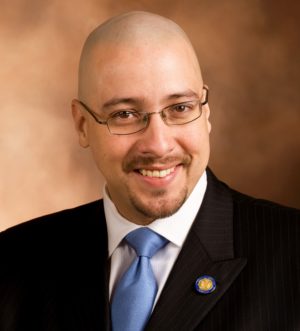 State Senator Gustavo Rivera is running for reelection to Senate District 33.  Rivera has held this seat since he was first elected in 2010.  During his time in the State Senate, Rivera served as the Chair of the Health Committee where he worked for cleaner air in his District.  He also co-sponsored the New York State Climate Leadership and Community Protection Act, which committed the State of New York to a rigorous fight against climate change.  On the 2019 State Environmental Scorecard, Rivera received a 100%.  Rivera is the sponsor of NYLCV Priority Bill S. 7268 that would expand water testing in schools for lead, including increasing testing frequency, removing testing exemptions, setting a lower action level, and increasing disclosure of information. In the future, he is committed to creating a healthy and efficient transportation system.